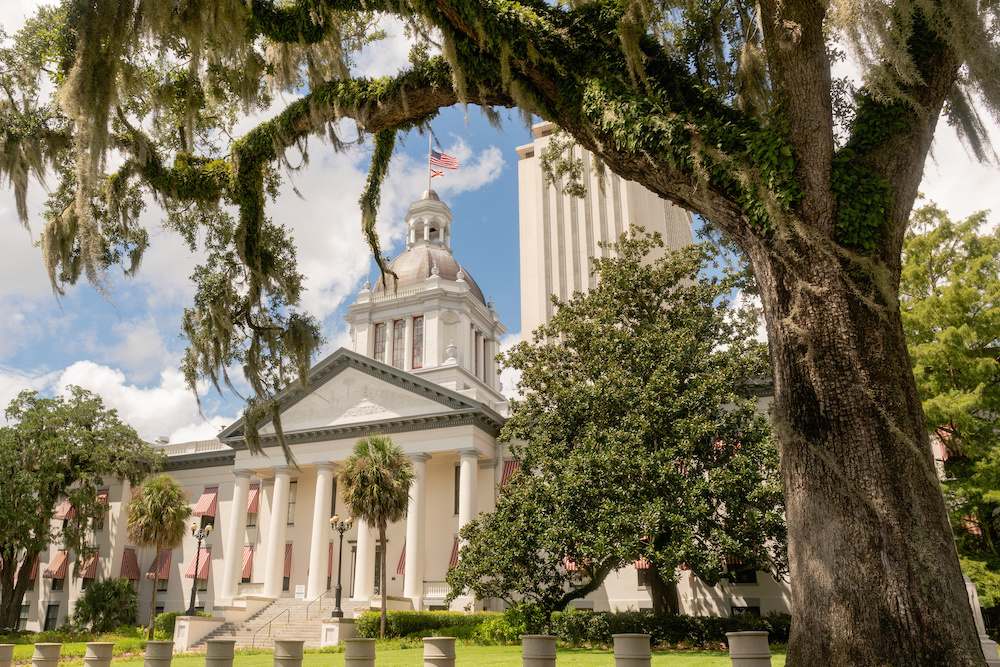 The Florida House last week passed the $91 billion state budget 118-0, with large monetary increases for education and the environment.

Florida Gov. Ron DeSantis had five pages of line-item vetoes on areas that were far and wide-ranging. They included $45,000 the legislature OK’d for a city hall emergency generator for Labelle, which has a population of 4,700.

There were also larger items that didn’t make the final cuts, such as $5.9 million for a new music building at the University of Florida.

“Certain things I think have merit, but are clearly a local responsibility, and if I fund something for one locality, do I have to do it for everybody?” DeSantis said.

The Everglades restoration will receive $400 million in funding. Other projects slated to get state funding include: $100 million for springs restoration, $50 million for water-quality improvements, and $25 million to battle red tides and blue-green algae.

The State of Florida will also spend $2.9 billion on recoveries from Hurricanes Irma and Michael.

Want to get notified whenever we write about Florida Legislature ?

Sign-up Next time we write about Florida Legislature, we'll email you a link to the story. You may edit your settings or unsubscribe at any time.

Organizations in this Story

Sign-up and get latest news about the courts, judges and latest complaints - right to your inbox.

By signing up you agree to receive email newsletters or alerts North Orlando News. You can unsubscribe at any time.